This was true of me. My orbit was women.

I had my own wife in the place where only God should have been or could have rightfully occupied. This led me to constant disappointment in my wife’s inability to fulfill a role she was not equipped to occupied. 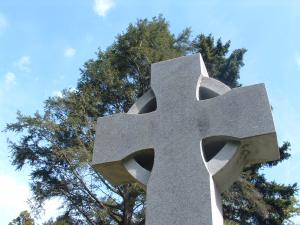 Now, being over 11 months removed from MB or seeking out objects of lust outside of my marriage, and taking more active steps to order things in my life correctly and to grow in the Lord, my relationship with my wife has taken a dramatic turn from latent dysfunction to nearly perpetual reward and satisfaction.

Seek His kingdom first, and all these things shall be added unto you!

The masculine journey entails making a conscious break from orienting our lives around The Woman — whether that means an actual, physical woman, such as a wife/girlfriend (as in Chris’ case) — or The Woman as presented to us by society in pornography.

Chris has made a good start, it would seem, based on his comment.  He raises a good point, also, in mentioning that his wife was not equipped to occupy a role as the center of Chris’ orbit.

No individual can handle the demands of having that role thrust upon them.  Even if in the beginning of a relationship a woman may seem to want to be center of a man’s life, over time she will end up resenting the man for putting that sort of pressure on her; as well as for not fulfilling his call to live a life which is engaged in the Larger Story.