It was a different man with the same problem. The next day two more such conversations with two more men. 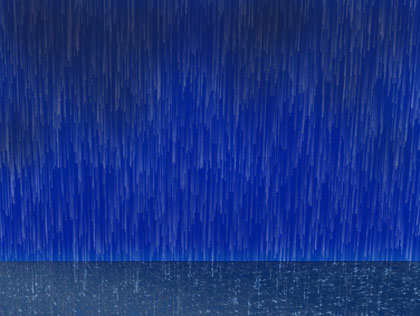 Some of these guys were in the group of WarriorPoets i lead; one was from another church, and yet another was in a separate country altogether.

Weeks like that have been on the increase the last few months, and my long hiatus from blogging here has been partly because of a flood that has been unleashed lately.

Last week, to add to the mix, i found myself intervening in the life of an acquaintance — a friend i only see about once or twice a year — because he was suicidal.

There was a time in my life when i would have been entirely undone by the stress of the events that raged last week. Crises only add to the already full plate of a full-time job and parenting.

But i am also realizing afresh the ways in which God has made me strong for the battles to which He has called me.  He has brought healing to my heart. He has allowed testing of that new heart.  And progressively, He has prepared me to face intense weeks like the one that just passed.

It remind me of King David.  He assumed the throne in 2 Sam 5, but that was after great testing, even as he waited to step into his role as king — a role for which he had been anointed as a teenager in 1 Sam. 16.

There is a maturity and seasoning that God brought to David’s life that prepared him to be a king.  i see the same thing happening with me; He is preparing me for all that He has ahead as i fight for the hearts of men.

And it is a fight.